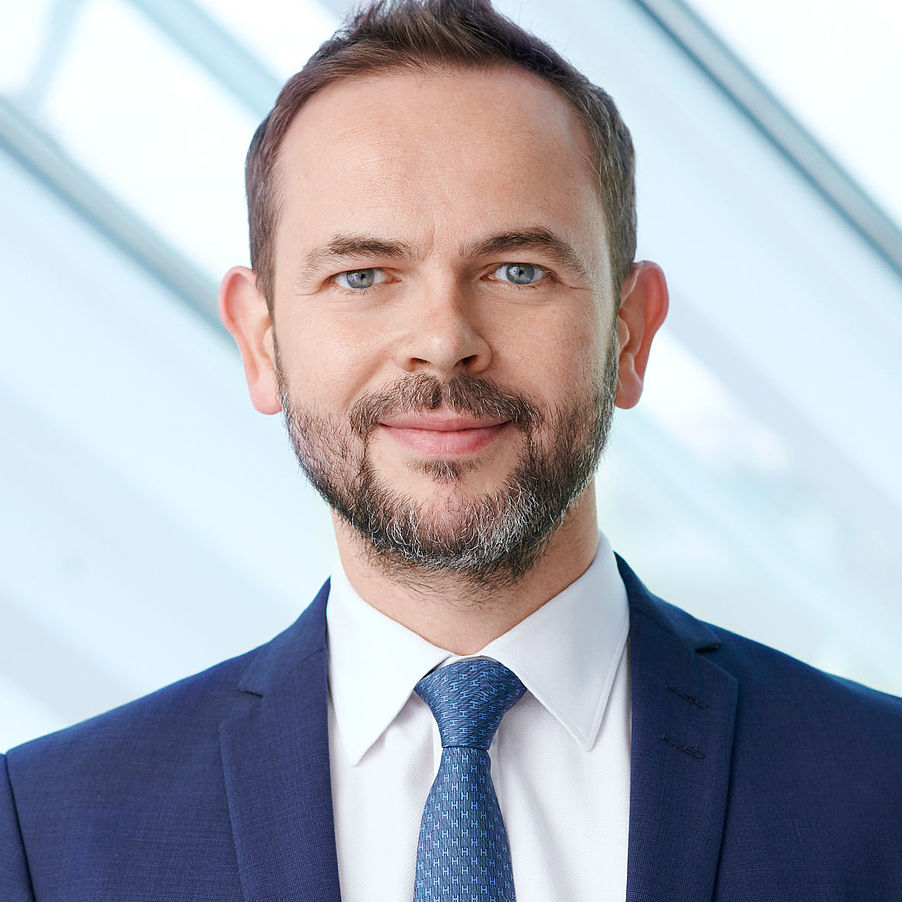 Björn Röber is a partner and Co-Head of Digital at goetzpartners. He is passionate about leveraging digital technologies and new ways of working to help creating exponential organizations.

He has developed and implemented large scale programmatic digital transformations that address the whole workforce and increase organizational agility. Further, he supported various companies in transforming their IT from being a digitalization roadblock to an enabler. Finally, he helps companies to establish effective innovation hubs to develop disruptive and radical innovations.

Björn Röber was the lead author of several influential publications like “The Value of Our Digital Identity” or “Reforming Europe's Telecoms Regulation to Enable the Digital Single Market”. Recently he has created “Think Cards” as a guide for people who want to embark on the digitalization journey. He co-founded DEX – Digital Executives Roundtable – as an event series for leaders in the digital space.

Before joining goetzpartners, Björn Röber worked for several years at The Boston Consulting Group in Düsseldorf and San Francisco. In addition, he has founded several companies in the hardware and software space. He has a degree in business administration (Diplom-Kaufmann) from the Leipzig Graduate School of Management (HHL) in Germany.