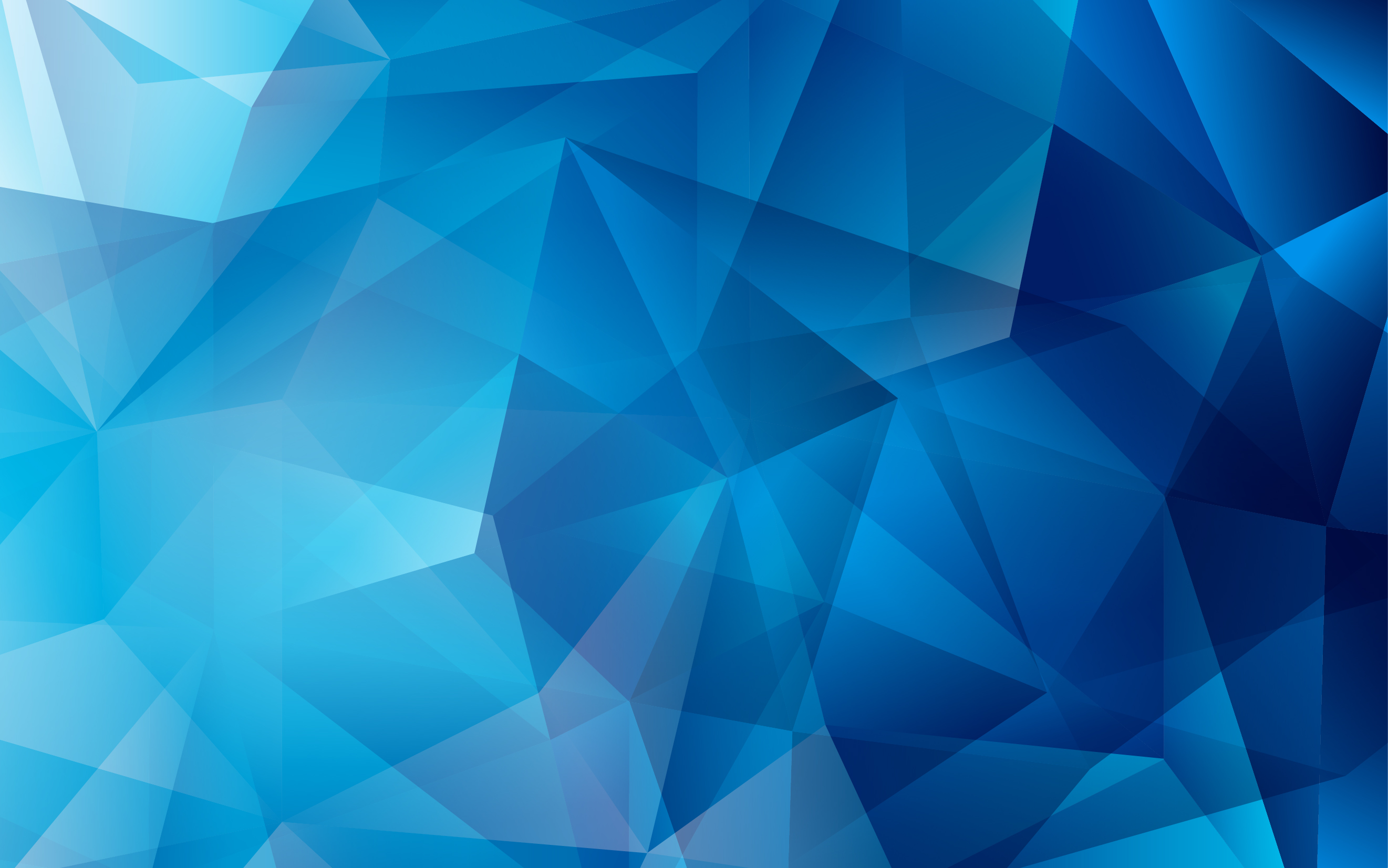 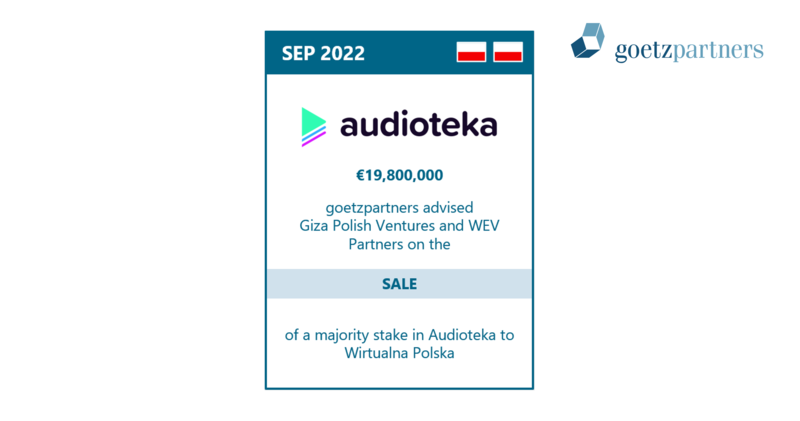 Wirtualna Polska Media (“WP”) has become the majority shareholder of Audioteka S.A. (“Audioteka”), one of the most recognizable and largest audiobook websites operating in Poland, Germany, the Czech Republic and Lithuania. WP now holds an approximately 60% stake in the company.

"Our merger with a strong media group marks another milestone in Audioteka’s history. Working hand in hand with WP, we will endeavor to expand the range of our offering of audio services, continue to produce our own content and develop existing and new technologies, not only in Poland, but also internationally. I believe that the emergence of a strategic investor in our company will have favorable consequences for our users, employees and business partners," says Arek Seidler, CEO of Audioteka S.A.

"Audioteka is a superbly managed product in the rapidly growing category of audio services. Through this acquisition, we will diversify Wirtualna Polska Media’s revenues by adding yet another, in addition to WP Pilot, subscription service, which currently has 200,000 users. The deal follows another recent transaction, reflecting our commitment to boosting WP’s presence on foreign markets," says Jacek Świderski, CEO of Wirtualna Polska Holding S.A.

"We are again significantly reinforcing Wirtualna Polska’s grip on one of the key segments of our business. Global trends point to an increasing interest in audio content among digital consumers, which is why we have decided to seize the opportunity provided by Audioteka, both in Poland and in other European markets," says Adam Rogaliński, VP Corporate Development at Wirtualna Polska Holding S.A.

Audioteka S.A. is the leader of the Polish audiobook market, offering over 20,000 titles to its customers, both under a subscription model (Audioteka Club) and through retail sales (Audioteka Store). Audioteka’s competitive edge results from the development of its own content, including well-known blockbusters such as the Game of Thrones and Solaris.

Following the deal, Audioteka’s existing management team will continue to work for the company. In the coming years, the key pillars of the company’s business growth will include additional expenditures on the creation of its own content (including short productions), promotion of Audioteka’s subscription program together with other WP subscription services and intensification of marketing efforts both domestically and internationally.

About Giza Polish Ventures
Giza Polish Ventures (“GPV”) managed by Zygmunt Grajkowski is a Venture Capital investment fund with professional support from the Israeli VC Giza Venture Capital group, which has expertise in a wide range of areas - such as communication, information technology, clean technologies, media, internet, entertainment, semiconductors, software, medical equipment, and others. With over 20 years of experience, over 100 investments and 40 successful exits, Giza VC is at the forefront of the Israeli VC sector. GPV was founded in 2012 and has invested in over 10 start-ups. WEV Partners is an entity advised by GPV.

About Audioteka
Audioteka is one of the most recognizable and largest audiobook websites operating in Poland, Germany, the Czech Republic and Lithuania. It is the largest audiobook platform in Poland with approx. 215 thousand users and a catalogue of over 20 thousand titles, including many own productions. In 2021, the company achieved approx. PLN 90 million in revenues and an EBITDA of PLN 14.2 million.

About Wirtualna Polska
Wirtualna Polska is a Polish technology holding comprising a multitude of websites and portals based on innovative solutions that allow the broadening of target groups and provide precise services and advertisements. The mission of Wirtualna Polska is to remain the partner of first choice for Poles, providing engaging information, entertainment, and services as well as inspiration in everyday decisions. The company has over 21.9 million real users and a reach of 66.1%.

It offers a wide range of advertising products to its customers including display advertising, online video advertising, email advertising, mobile device advertising and advertisements based on an efficiency model. WP has been developing its sales according to an intelligent programming model, which provides many advanced metrics to measure its campaigns.