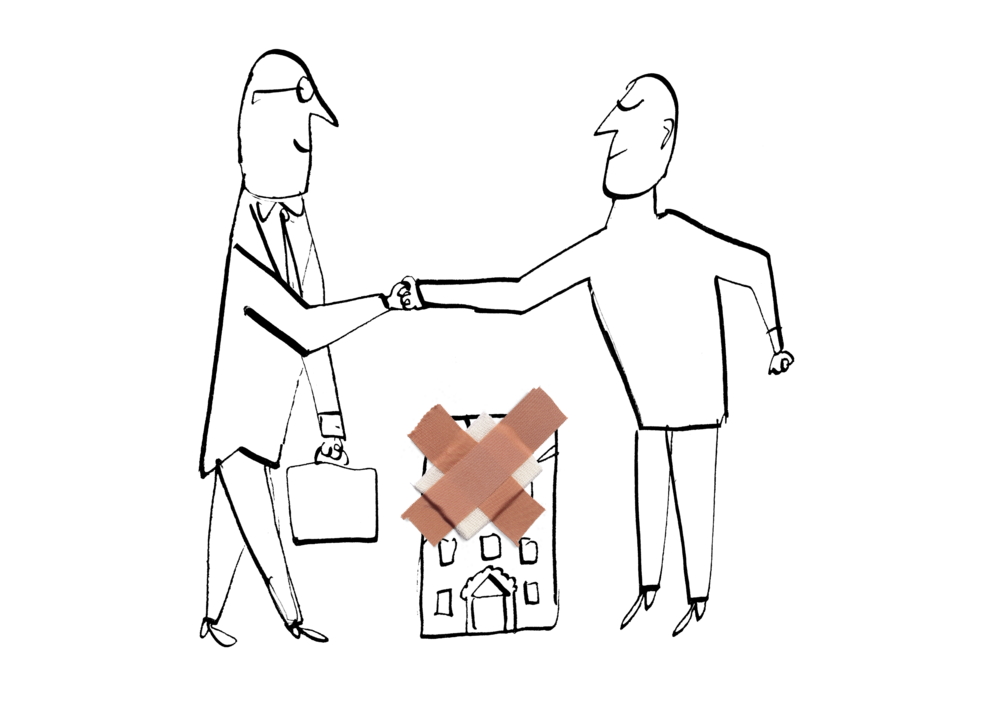 France based Gerflor SAS, a global leader in the production and distribution of flooring, wallcovering and finishes has signed a binding agreement to acquire DLW Flooring GmbH’s (“DLW") linoleum activities. The transaction includes the takeover of the production facility and workforce in Delmenhorst (Germany) as well as part of DLW’s sales force and support functions in Bietigheim-Bissingen.

In March 2017, Hans-Norbert Topp was appointed CRO and CEO of DLW. Since then, the Company was undergoing an extensive restructuring and given a liquidity shortage, management filed for insolvency under self-administration in accordance with §270a InsO ("vorläufige Eigenverwaltung") in October 2017. goetzpartners acted as the exclusive financial advisor to the self-administration and has successfully managed the complex asset disposal process.

GOETZPARTNERS ADVISED THE FULLY AUTHORISED REPRESENTATIVE (“GENERALBEVOLLMÄCHTIGTER”) OF SCHNELL MOTOREN AG ON THE SALE OF THEIR ASSETS TO TEDOM A.S

TEDOM a.s. the Czech Republic-based company engaged in design, development and sale of equipment for combined heat and power (CHP) production, has signed a definite agreement to acquire the assets of SCHNELL Motoren AG, the Germany-based manufacturer of high efficiency CHP units.

The transaction marks the latest step in TEDOM's strategy, continuing to reinforce its European footprint and particularly to strengthen its position in the German market. Josef Jeleček, TEDOM CEO, explained that "SCHNELL is one of the strongest brands for biogas CHP units. It uses unique technology, so called dual engines, which are well known for their high efficiency. SCHNELL also has a comprehensive service network covering whole Germany." Andreas Elsäßer, fully authorised representative of SCHNELL Motoren AG said that “in particular TEDOM’s final transaction structure and vision for the company, initially developed by Wieselhuber & Partner, as well as the highly efficient and focused auction process led by goetzpartners, were key success factors for the transaction”. 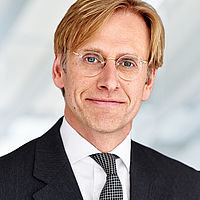